This tag is associated with 16 posts

You know how much I love Fantasia, right? Like, really love it? A lot? Okay, now that we’ve established a baseline, HOW COOL IS THIS?!

On a completely different and much less impressive note, I would now like to do something I haven’t done in quite some time: award a Medal of Violar. Tom Sharpe has been commenting on posts with his own puns, quips, and bad jokes, and that’s the kind of can-do spirit we here at Ain’t Baroque like to see. And we here at Ain’t Baroque consists of a girl and two cats who are also girls, so you know we’re hard to impress. Mr. Sharpe, please let me know how you would like your medal engraved, which is to say, how you’d like to be listed on the Medal of Violar page.

When the tuba is wearing a bowler hat, you know you’re in a good place

Is that a piccolo in your pocket or are you just happy to see me? 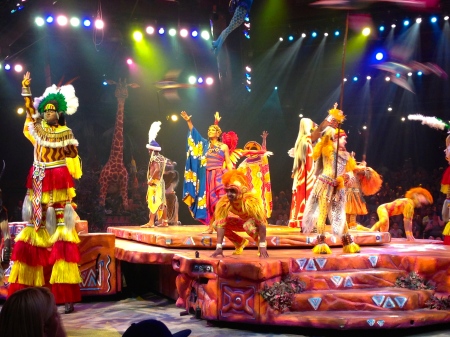 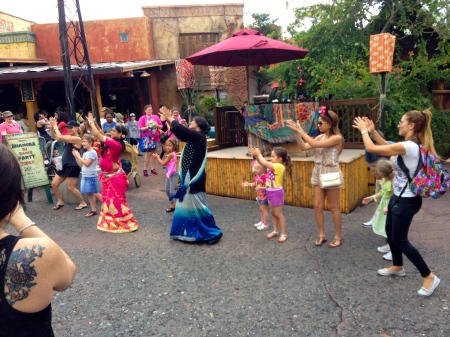 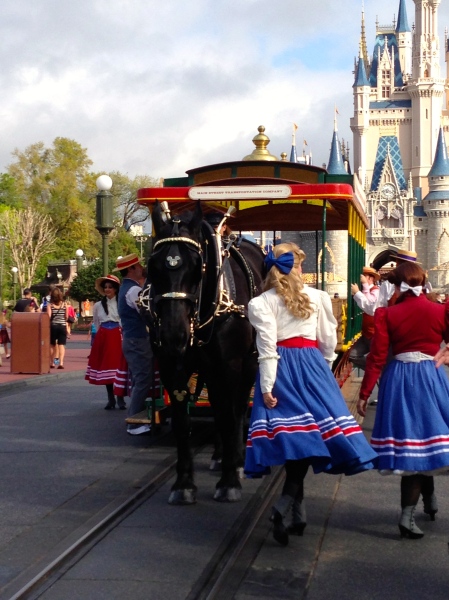 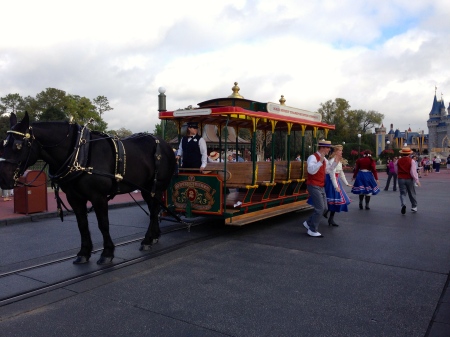 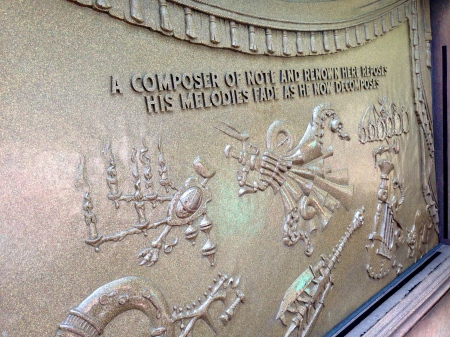 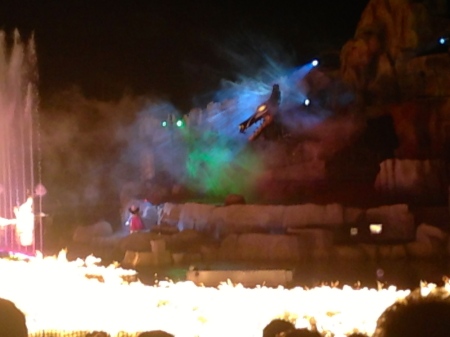 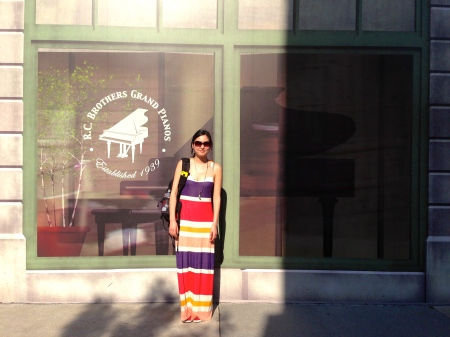 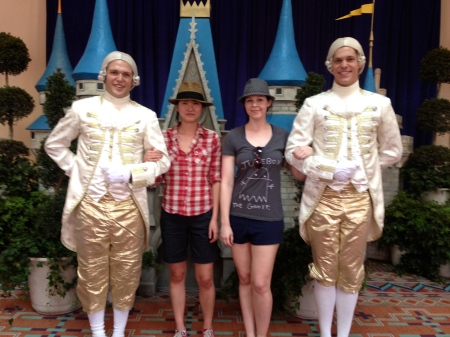 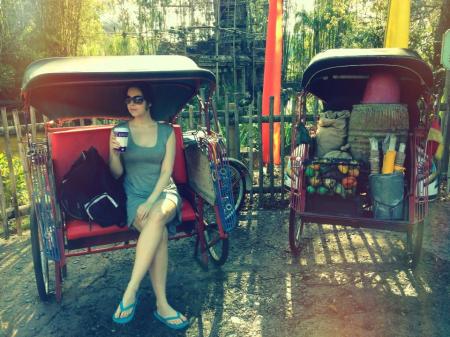 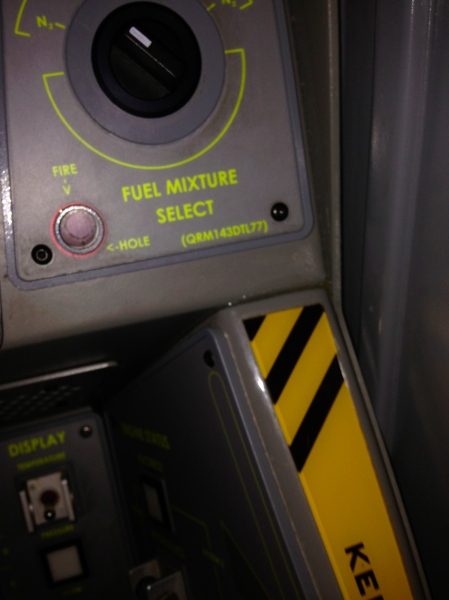 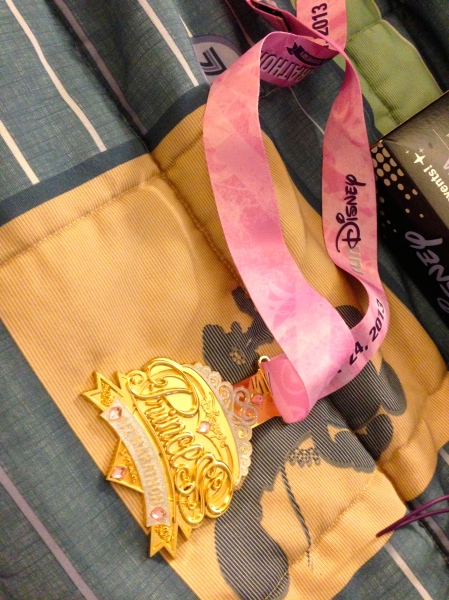 Even Wagner could only take so many Wagnerians

Hi guys! Didja miss me? I had a delightful time at Universal Studios, one of the highlights being listening to Mussourgsky’s Night on Bald Mountain while riding the Hollywood Rip Ride Rockit. It’s part of the seeeeecret playlist, so if you’re riding the coaster and you want to try it yourself, you’ll need to hold down the logo on the music selection screen for 5 to 10 seconds, then enter to code 904. Trust me, it works!

Since you’ve all been waiting so patiently for me, I’ve found you a very special video. Enjoy!

Whose opinion is more valued than mine?

RHETORICAL QUESTION. But as a loyal reader, you totally want to know all about my picks from the Baltimore Symphony Orchestra’s upcoming season, right? Especially since I, personally, found that you have to wade through an unexciting beginning. Don’t be put off – there’s a gold streak running all the way from January to June!

So those are my picks. Check out the concert calendar – anything striking your fancy?

Concert Roundup: Some Will Be Pardoned and Some Punish-ed

Go forth and have more talk of these musical things.

Last year I posted a spooky playlist for your Halloween pleasure, suitable for trick-or-treating, costume parties, and general pursuits of fright. It went over pretty well, so here it is again — only BETTER, because it’s augmented with additional suggestions. Let me know if you have any to add yourself!

Hey, guess which blog has its second anniversary tomorrow? No, no, you have to guess.

While you’re thinking, here are this week’s concerts: