This tag is associated with 56 posts

There you go. Feel free to tell Clift how much you love him in the comments.

A dance with a broom that is not Fantasia

I don’t know if your violin instructor ever told you to sweep your bow arm, but this… isn’t what he meant.

My favorite bit is when the vacuum interrupts the Massanet. I played that piece way too many times not to be sick of it now, let me tell you. 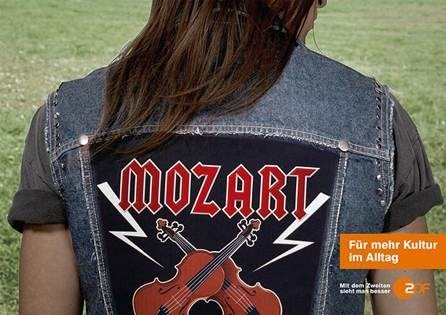 Dilemma! If you’re crawling through the dessert and come upon a glass harmonica, is it destructive to drink from it?

Wolfie, care to weigh in?

I mean, it’s no secret that Mozart and I have had our differences, but I see his point.