Have Spacesuit – Will Travel

This tag is associated with 2 posts

“The only proof he needed for the existence of God”

And now it’s time for another round of Music In Books Not About Music! In case you’re curious, previous entries have included Welcome to the Monkey House, All Creatures Great and Small, I Am Legend, Good Omens, A Fine and Private Place, and Have Space Suit – Will Travel.

I’ve mentioned my literary crush on Kurt Vonnegut, the whole “he’s dead” thing notwithstanding (so it goes). His writing style was unique and his outlook on life was cocked slightly at an angle to make things more interesting. And on top of that, he was a great supporter of the arts! Check out this passage from one of the last works he published in his lifetime, A Man Without a Country:

No matter how corrupt, greedy, or heartless our government, our corporations, our media, and our religious and charitable institutions may become, the music will still be wonderful.

If I should ever die, God forbid, let this be my epitaph:

… It makes practically everyone fonder of life than they would be without it.

The book is somewhat politically charged, and veers toward the left, so be warned. If you’re cool with that and/or willing to ignore it, it’s a great, interesting read – one which, no matter where you fall on the political spectrum, you will not always agree with, and that’s always beautiful for sparking a thought or two.

Until next time I ferret out music where I don’t expect it! (Have any suggestions in that area? Pass them along.) 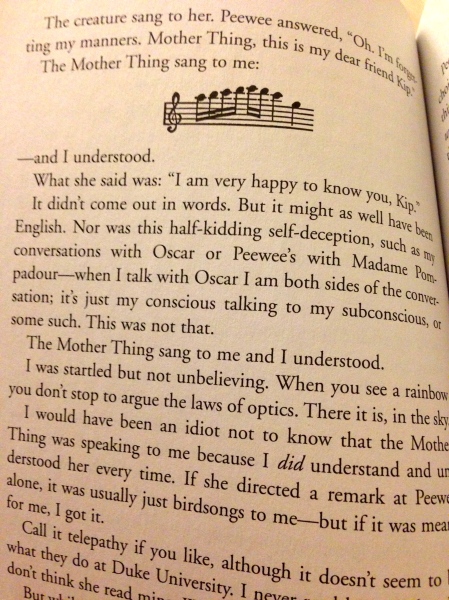 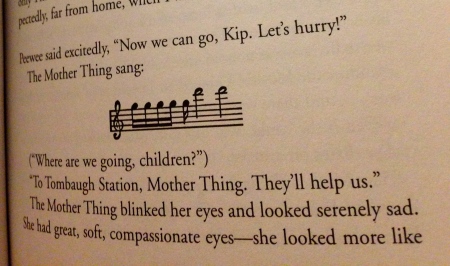